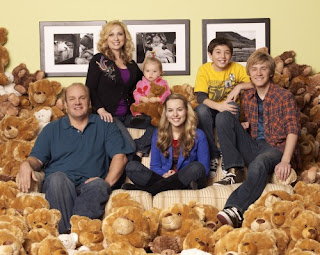 DisneyChannel has ordered up a second season of its newest out-of-the gate hit, “Good Luck Charlie” — just three months after its premiere.