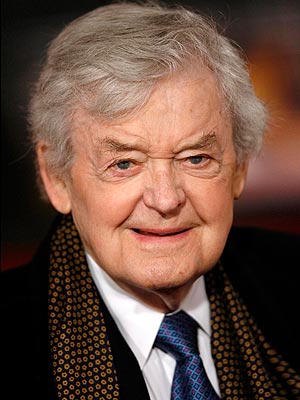 Five-time Emmy winner and Oscar nominee Hal Holbrook will join the cast of  "Sons of Anarchy" in a recurring role during its upcoming  Season 3. Holbrook  will appear in four episodes, including the Season 3 premiere.

Holbrook will play Nate Madock, the father of Gemma Teller (Katey Sagal), who  has mid-stage Alzheimer's and spends his days in bed watching old Westerns.

Gemma, who ended Season 2 as a fugitive, reconnects with her father by coincidence,